Thumbs up Emoji that indicates a positive result! Also called like! Often used as approval or agreement with something! Expression of positive emotion and approval!

This emoji shows the well-known and popular for all the symbol “cool!” “Cool” “Class!” Emoji symbolizes approval, the full support of one or another person, as well as agreement in some actions or symbols. In all defined Arab states, such a sign should be raised up the middle finger. Almost all social networks use this symbol – its name is Like! Putting a Like on Facebook, Instagram or YouTube is very simple) Just click such an emoji – and everything will be fine! If you want to see more emojis tap here!

What does Thumbs Up emoji on different devices look like? 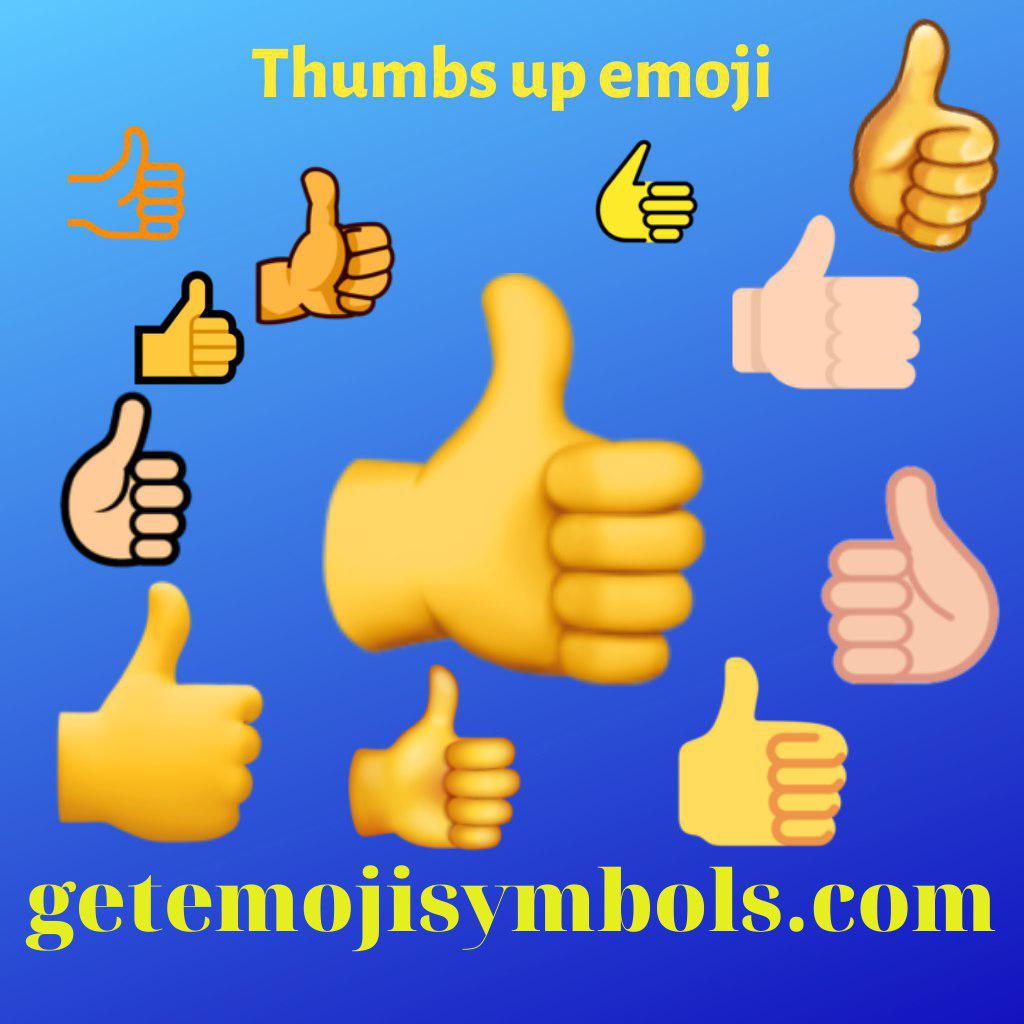