Thumbs Down Emoji means the world famous gesture of not accepting anything. Even in ancient Rome during the gladiator’s battle, this gesture meant execution. If the emperor showed a finger down – one gladiator should have killed another gladiator to death.

Also, a finger down means denial of something. In this way, one can also say the word “No” to the person or person in correspondence. The opposite gesture is of course thumbs up.

Also, with this gesture, one can express dissatisfaction or even insult to someone or something. Disagreement with the actions of the interlocutor and denial of these actions. Thumb down is a very universal smiley, which is used very often in social networks and personal correspondence.

What does Thumbs Down on different devices look like? 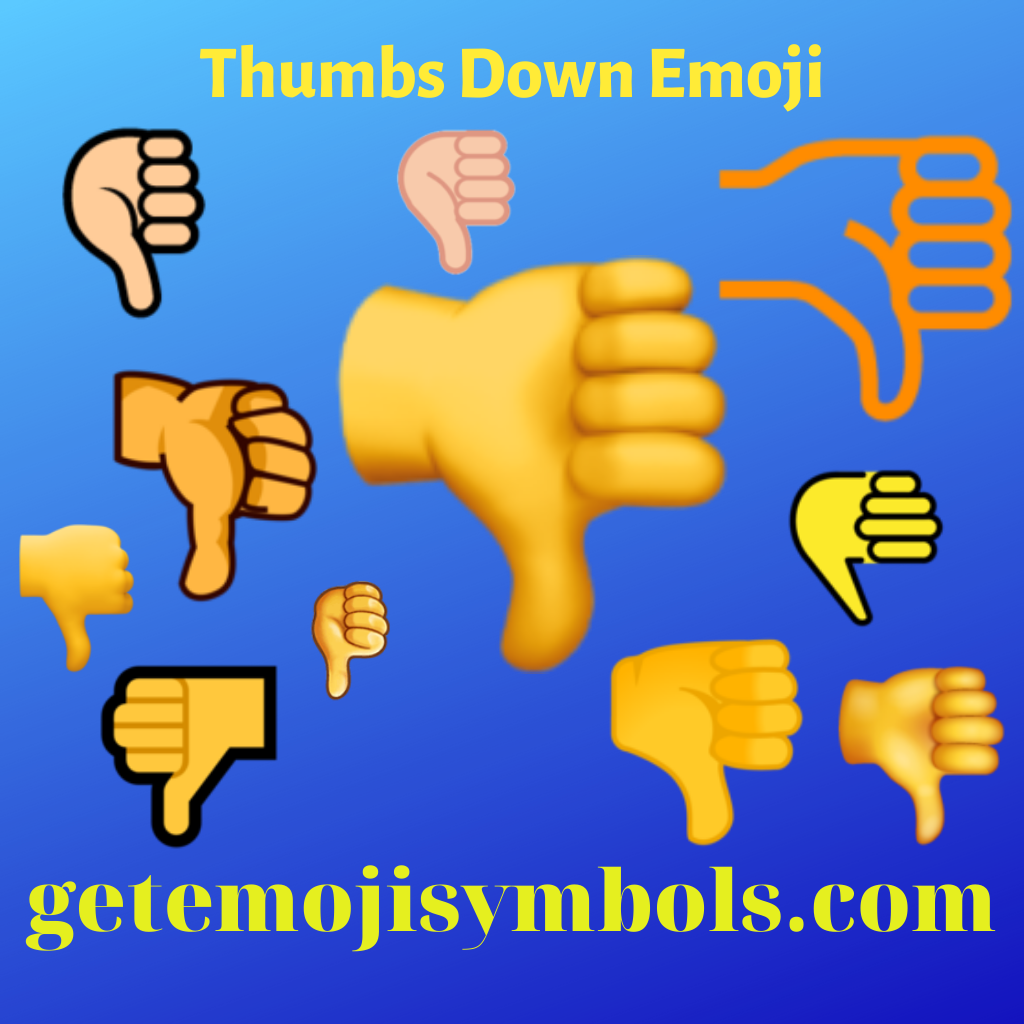