Middle Finger Emoji – it means not only a part of the body! Many western cultures use it as a curse word! Bad gesture or neglect of the interlocutor! Expressions of discontent!

In the open spaces of America, Europe and Asia, a fist with a protruding middle finger is an openly offensive gesture that is also an ill-mannered tone. This kind of emoji is used by young people who want to convince their interlocutor that he is wrong and they do not intend to listen to him) Simply put – they send their interlocutor on)

What does Middle Finger on different devices look like? 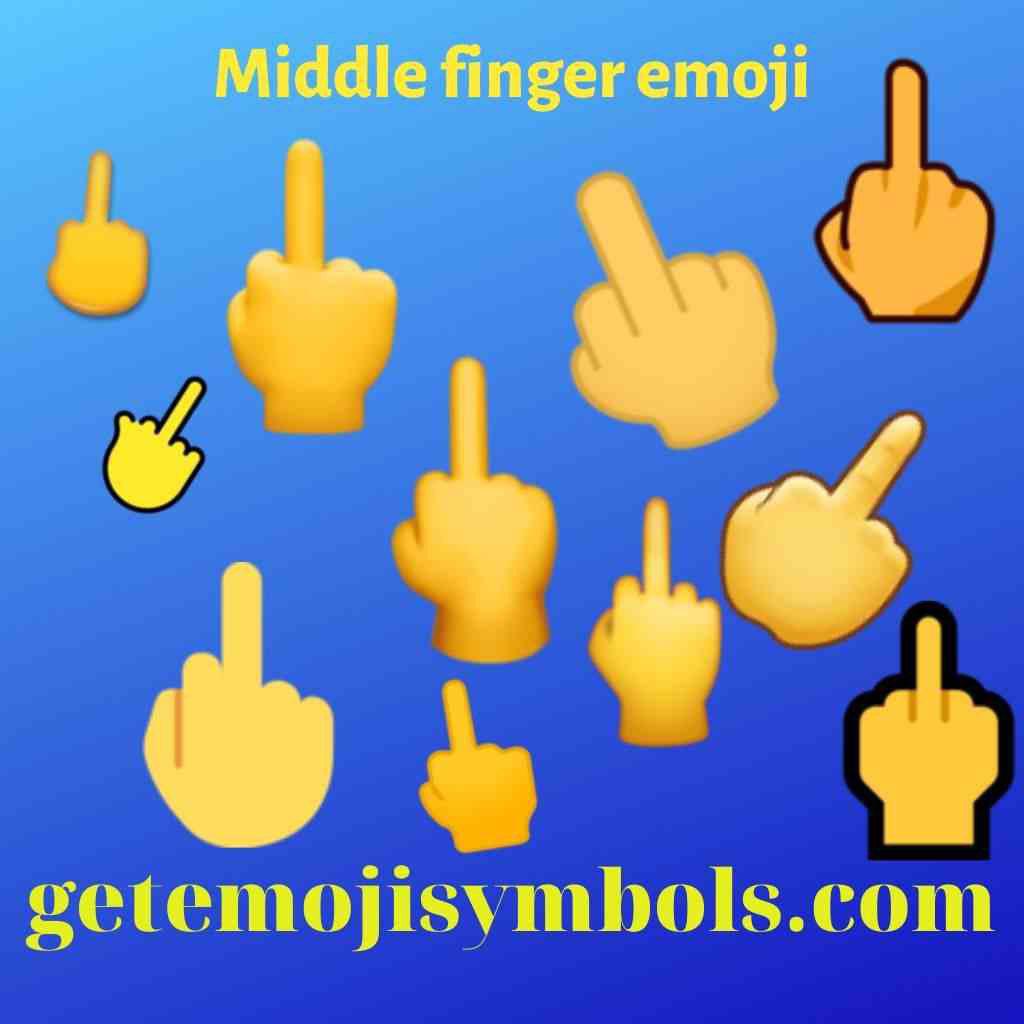 ➡Go back to the main page➡ getemojisymbols.com➡